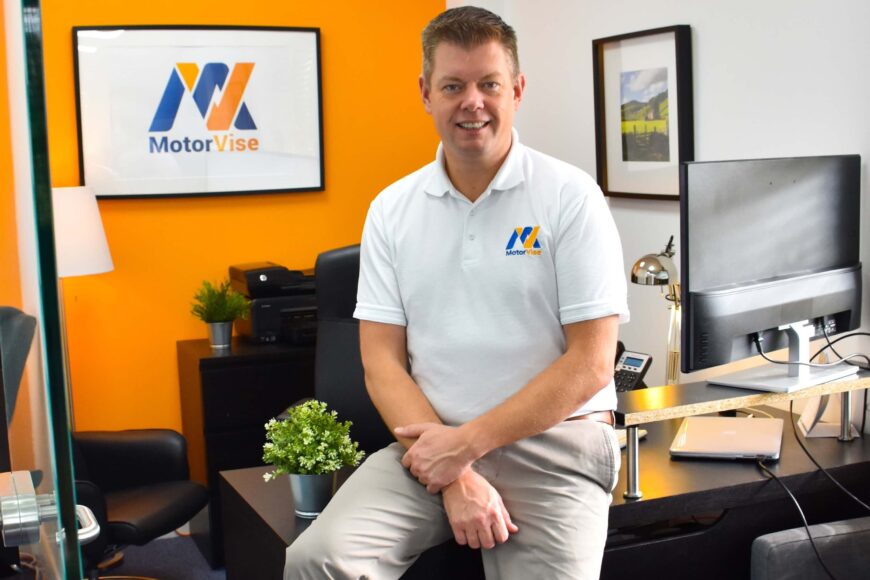 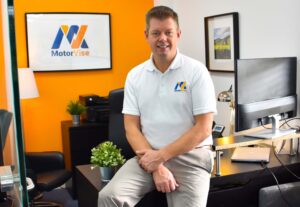 MotorVise Automotive has highlighted the growing trend towards consolidation within the industry as it handles a record number of dealership sales.

Its specialist brokerage service is currently working with 20 dealerships to bring them to the market in the wake of the pandemic – a three-fold increase over the past 24 months.

Managing director Fraser Brown said: “I envisage many more dealerships will come to market over the next 18 months as the industry continues to negotiate a period of uncertainty. The challenges of the pandemic have prompted some business owners to conclude that it was the right time to exit, while others wished to get their money out to invest in other ventures.

“We have experienced a record three-fold increase in dealership sales since early 2020 as owners have reassessed the future and direction of their business.”

The majority coming to market are single site or small group dealerships, which are largely being bought by their larger rivals who are in a stronger position due to higher profitability levels, greater economies of scale and improved funding access.

However, while dealership owners may drive a hard bargain on the forecourt, many are not always as savvy when it comes to securing a good deal for themselves.

Fraser said: “Unfortunately, people who have built up a business over many years can end up selling well below value. MotorVise recently worked with one dealership owner who was initially offered £200,000. In the end, we secured five times that sum.

“It may be that some owners simply want to dispose of their business quickly and accept the first offer, while others don’t always recognise the true value.”

Typically, dealership owners looking to sell are often introduced by a manufacturer to an interested buyer who will make an offer.

However, MotorVise Automotive follows a tried and trusted procedure and only negotiates with those in a position to acquire a business and deals with one prospective buyer at a time.

It can work with businesses up to 24 months prior to sale, introducing new management systems or improving profitability levels, to ensure it’s a more attractive prospect.

Fraser added: “The last two years have been particularly difficult for many dealerships so it’s no surprise that has been reflected in a number of acquisitions, mergers, and site redevelopments.”