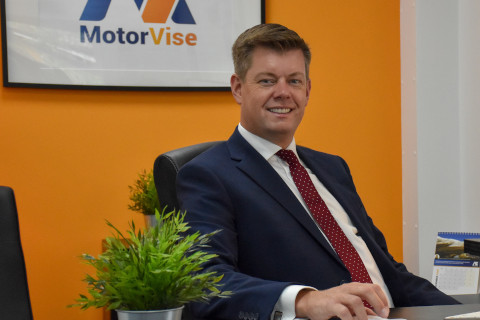 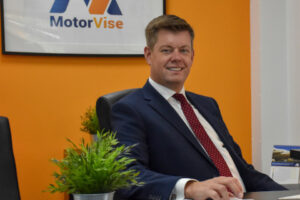 The usual uplift in new registration sales will not start to be felt until next month at the earliest, motor industry expert Fraser Brown predicts. While it is true that 71-plate vehicles are flying out of the showrooms, stock is in short supply with manufacturers struggling to approach anything like pre-pandemic production levels.

Fraser said: “The global shortage of semiconductor processing chips, crucial for everything from infotainment to safety systems, is severely limiting the number of cars rolling off the assembly lines. The demand is there among consumers but that far outstrips supply and I fear this will result in many dealerships recording uninspiring September sales figures.”

“However, many predict the situation will improve from next month as manufacturers are able to deliver more new vehicles into showrooms.”

The situation is underlined by August’s figures, which saw sales of 68,033 new cars, almost 20,000 down on the same period last year. Supply chain problems have already led Toyota to cut production by 40 per cent, while other manufacturers are reviewing their use of semiconductor chips to boost production, something that will result in a variety of randomly specced cars.

Fraser, the founder and managing director of MotorVise Automotive, said: “I don’t expect to see a huge increase in 71-plate sales in September, but that is due to the lack of new stock. However, several manufacturers are trying to overcome the production challenges by reviewing their use of chips. While they won’t compromise on safety systems, it will take a toll on such ‘luxuries’ as infotainment units.”

Nissan is leaving navigation systems out of thousands of its vehicles, Peugeot is substituting digital for analogue speedometers in some models and Volkswagen in Brazil has stopped equipping its Fox with multimedia systems.

He added: “Certain models are now leaving the factories with lower levels of technology, the trend being to concentrate the use of semiconductor chips in the most popular and profitable ranges.

“This could wind the clock back to the 1980’s and 1990’s, with people popping down to Halfords to buy a car stereo or sat-nav! However, it’s important to remember that this is a temporary situation and while some semiconductor manufacturers are warning that the chip shortage may last another year, equilibrium will eventually be restored.”